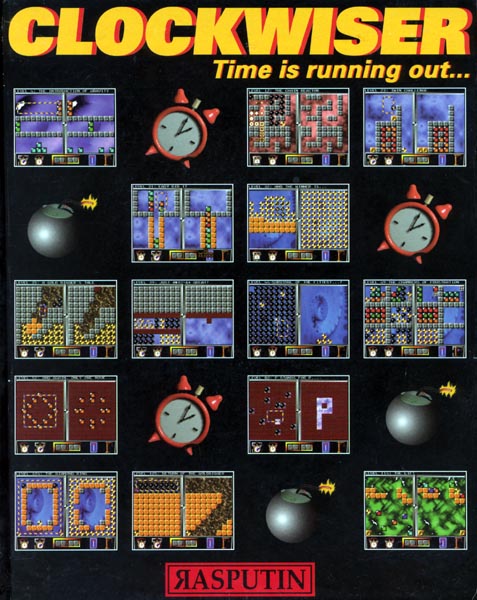 Clockwiser is another Amiga game which I made together with the same 2 friends as our game Hoi. Ramon Braumuller did all the music and sound-fx, Metin Seven was responsible for all the graphics, and I glued everything together with code. Most fot eh levels were made by me. The original design was loosely based on an idea from my father, on which I expanded. Like all other stuff I did on the Amiga, this game too game was entirely made in 68000 assembly. Peter Schaap converted the game to Windows, MS-Dos and at some point even an Android version. 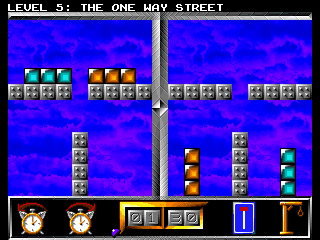 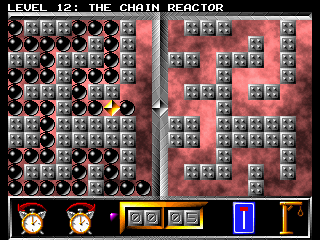 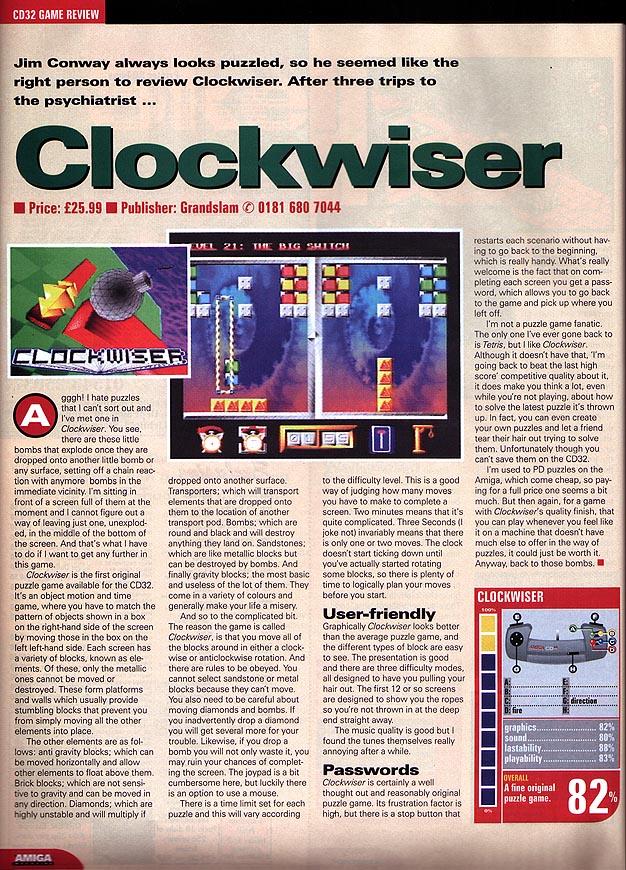