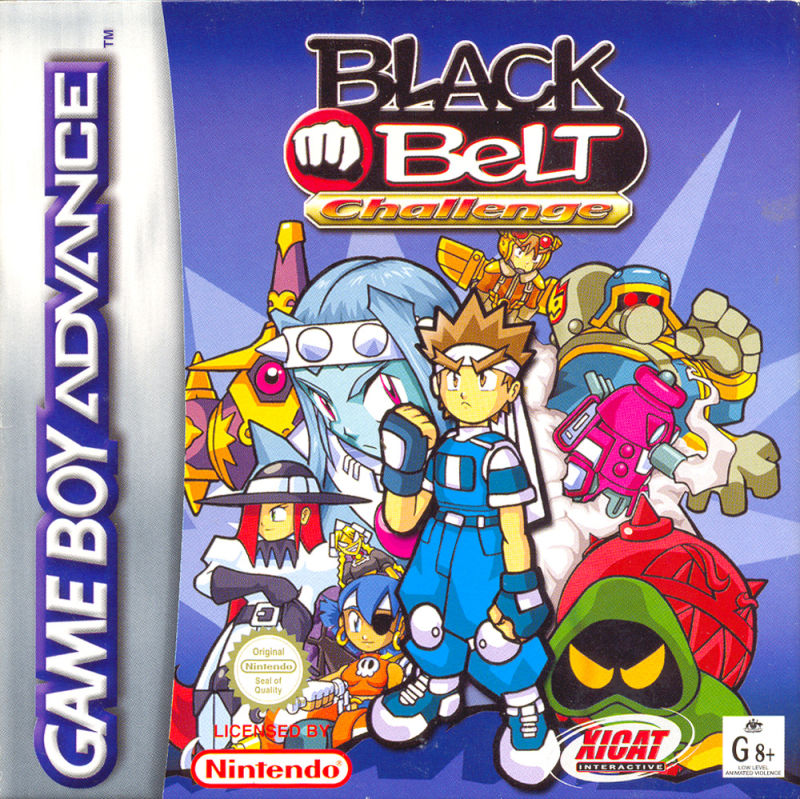 One of the trickiest part of the game was the code which had to figure out if (and how) you were hitting the opponent. Depending on how and where you hit the number of points and the effect of the blow changes. We also had a computer player, which given these tables had to figure out in a non-computery way, what to do next. Tricky stuff 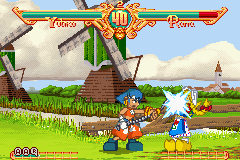 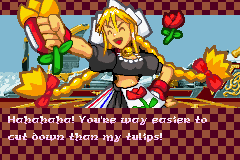 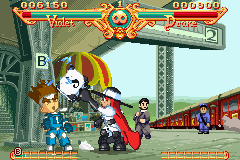 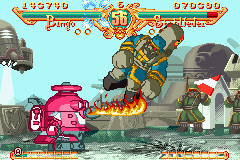