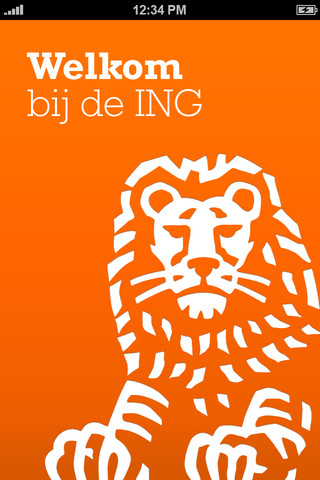 A few months before the ING mobiel bankieren app was launched I joined them initially to work on the iPad version. I stayed a tiny bit longer, and worked a lot of parts of the app. Mobile bankieren team was about 5 or 6 iOS developers at the time. I believe they now have 9 or 10 teams, also in various countries.

Had a great time there. Learned a lot. 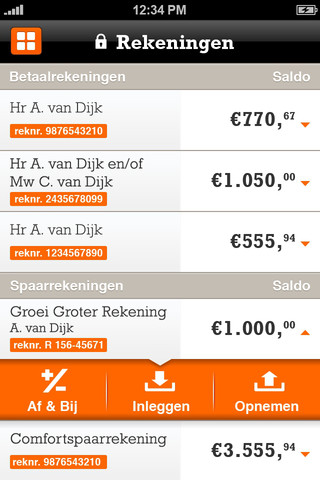 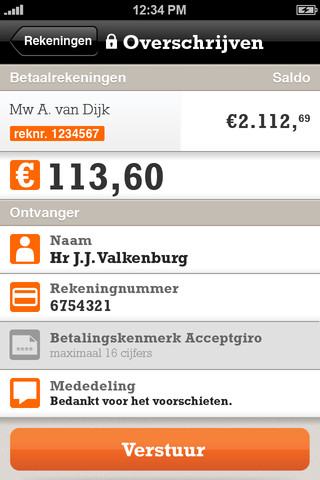